We're more than just a Club - We're a family

Where it all began

The first chairman of Alberton Amateur Athletic Club was Koos van der Watt, and the club president was Johann van der Merwe. In the early days, AAAC had no clubhouse facilities, and had to have their meetings in the (now demolished) Newmarket Hotel in the CBD. Later they used various school facilities, and finally moved into the current clubhouse in 1990, courtesy of the Alberton Municipality.

Since 2018, the club has undergone various changes, including the introduction of a new club logo and kit. The addition of PPS as headline sponsor of our road race has also helped lift the standard and profile of the event.

Comrades and other major races

Athletes from AAAC Road Runners took part in the Comrades Marathon for the first time in 1982, with 7 athletes finishing the event within the cut-off time. This steadily increased and in the millennium year, 237 athletes finished when the Comrades cut-off time was increased to 12 hours. Long-standing chairman Andries Venter holds the club record for most Comrades finishes (32) as well as 18 silvers medals. In 2019, Koos Coetzee became only the second member to achieve his triple green. A full list of our green number club members, as well as Comrades silver medal table and club records can be downloaded in PDF format from the ‘Club Records’ section.

In addition to Comrades, Alberton runners have achieved success at the Washie 100-Miler as well as the Two Oceans Marathon. Donald Kgopa, who also has 10 silver Comrades medals to his name, holds the club record for Two Oceans with a blistering time of 3:23:38 – that’s a top 30 overall finish. 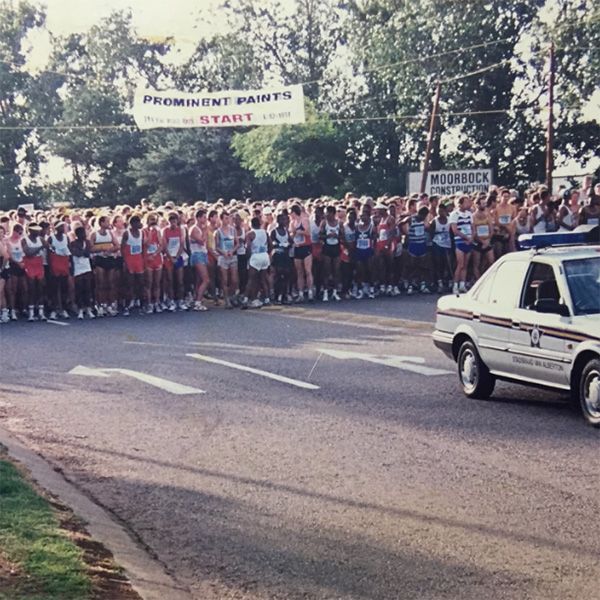 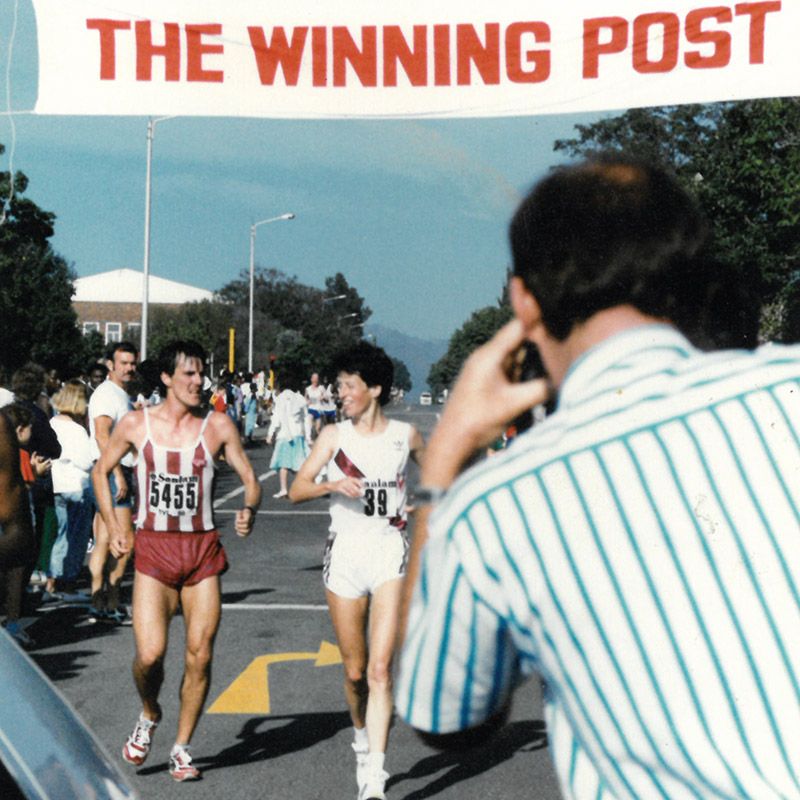