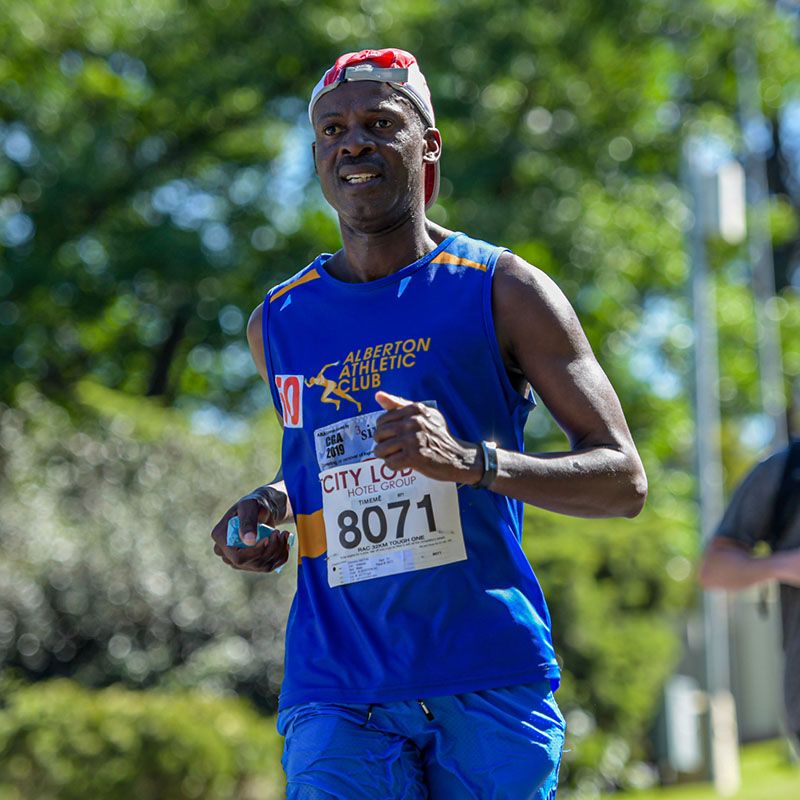 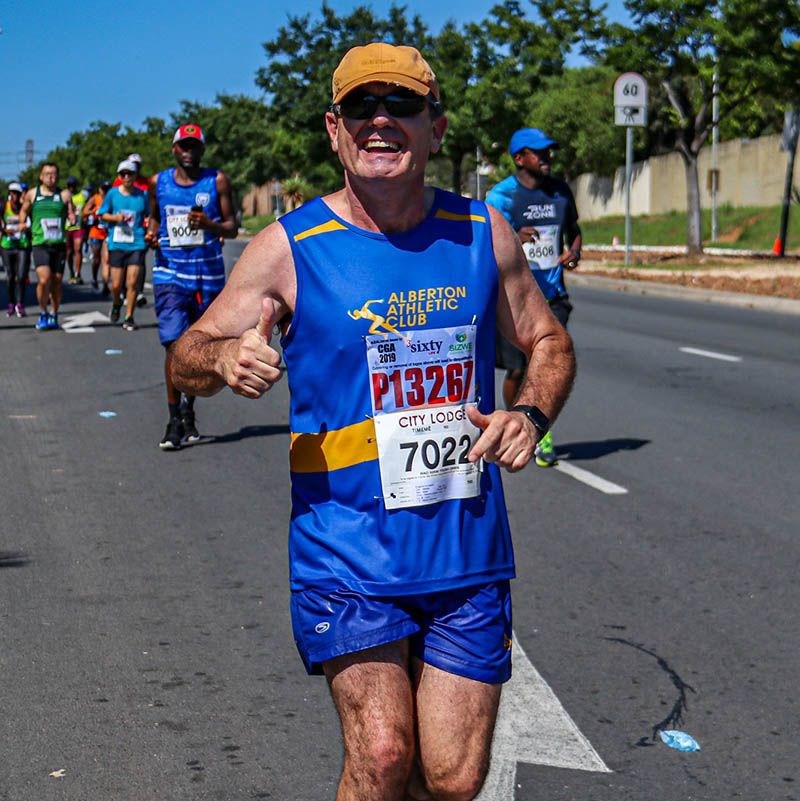 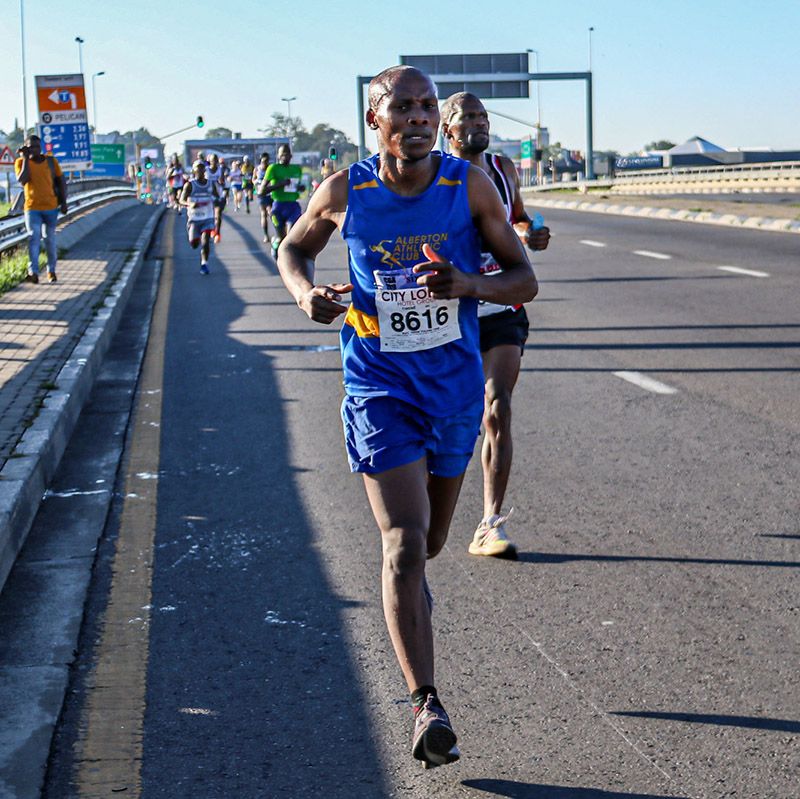 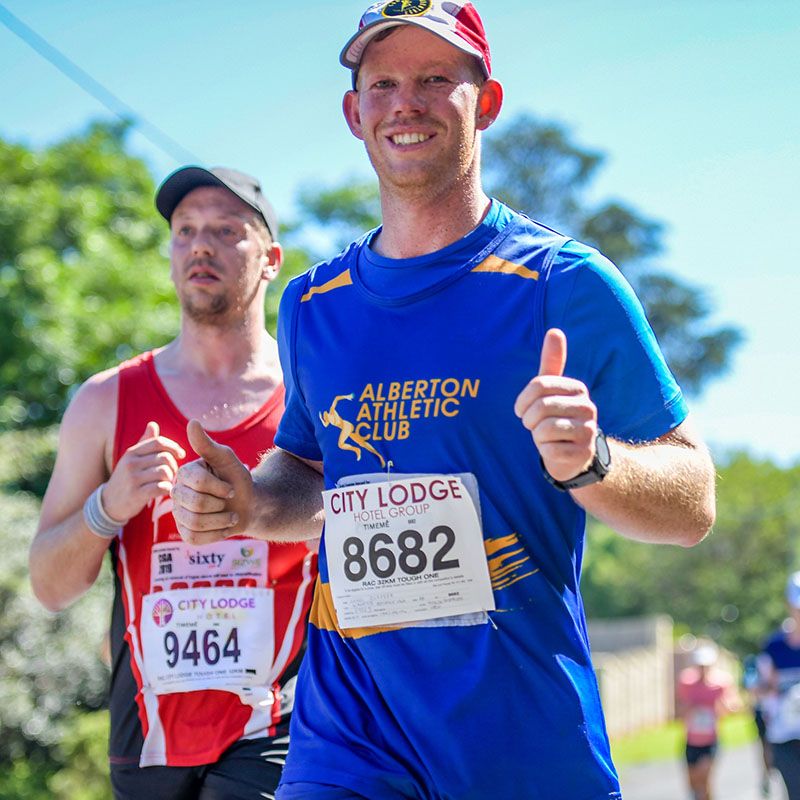 The first chairman of Alberton Amateur Athletic Club was Koos van der Watt, and the club president was Johann van der Merwe. In the early days, AAAC had no clubhouse facilities, and had to have their meetings in the (now demolished) Newmarket Hotel in the CBD. Later they used various school facilities, and finally moved into the current clubhouse in 1990, courtesy of the Alberton Municipality.

he club hosted its first half marathon in 1982 under the banner of Fountain Pools. This event became a solid fixture during the first weekend of December every year, and became known as the annual ‘Christmas holiday’ half marathon, attracting 2800 athletes in 1991.